From Hwy 101 turn into old town by going under the arches. We are on the left hand side just through the 1st intersection.

Founded in 1983, the Second Street Gallery is conveniently located in the heart of old town Bandon, Oregon with easy access to State Highway 101 and walking distance to the harbor.

Initially Second Street Gallery was a co-op, organized by a group of local artists who wanted a venue in which to sell their art. It was housed in the smaller, adjacent building west of the present structure. After a year, the gallery was purchased by the Harrisons in 1984 and moved to the Dahl building. The next move was across the street to the Continuum Building in 1988. In 1995 it was purchased by Debbie Johnson and Grover Hatcher and was relocated to its present site. In 2005 the gallery was purchased by Richard Rahmlow and Pat Nash and then purchased by Peter Bauer and Candace Kreitlow in late 2012 and finally Carrie McKim in March 2018.

Today the gallery represents the work from over 100 artists and companies primarily in the Pacific Northwest, working in a wide range of mediums. Seventy-five percent of these artists reside in the state of Oregon, while the rest call Washington, California or Canada their home. Please take the time to peruse the Second Street and be treated to a panoply of original art and gifts. 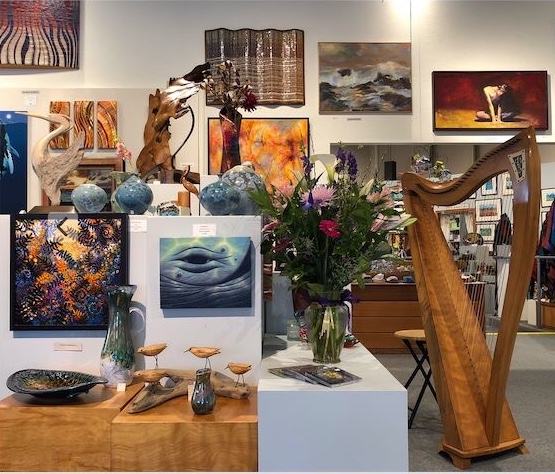 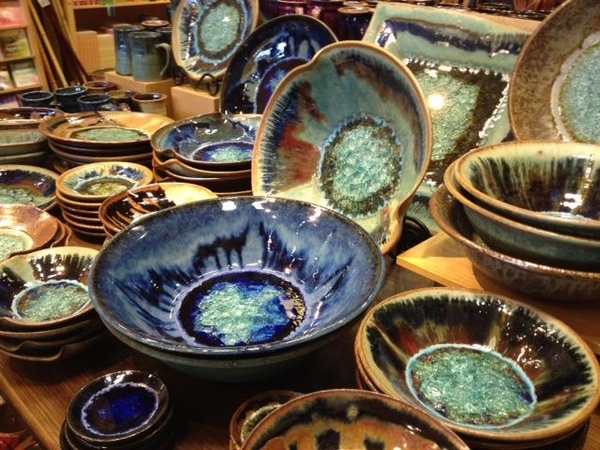 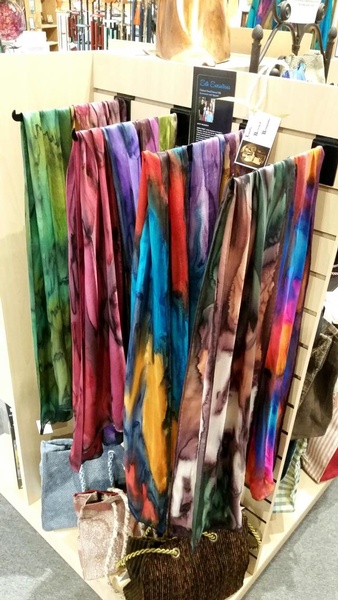 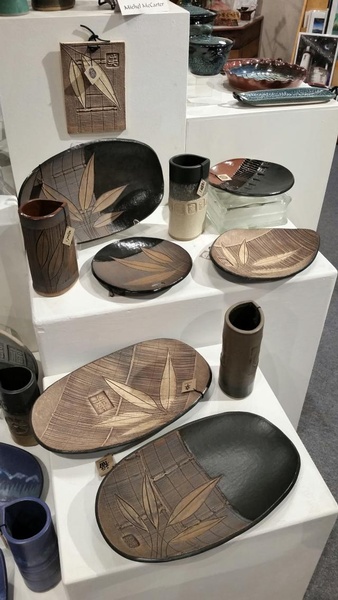 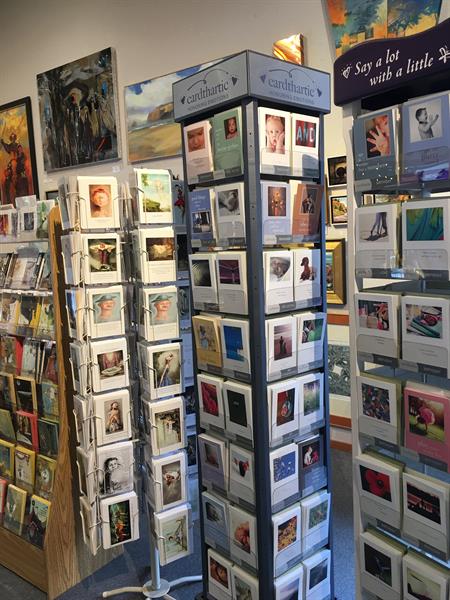 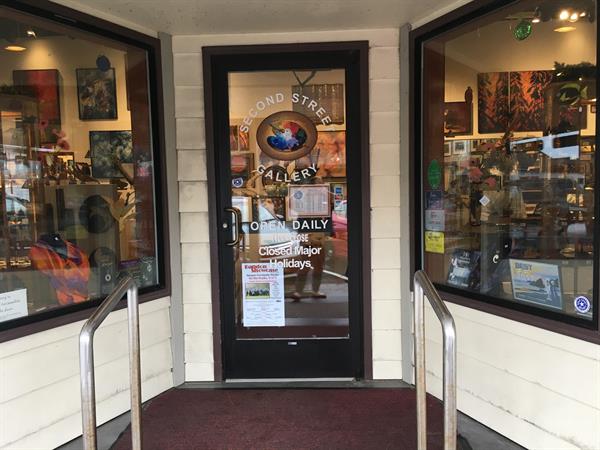 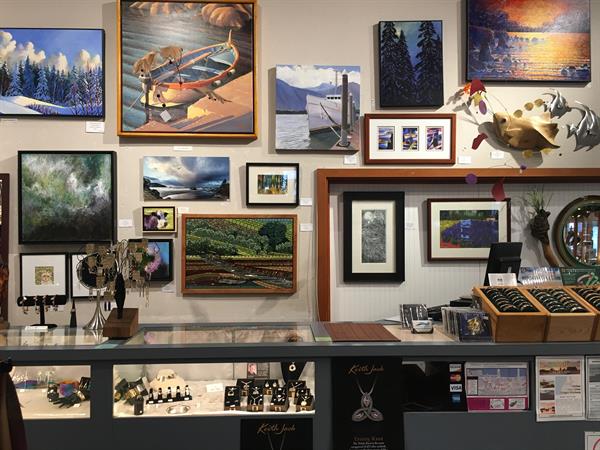 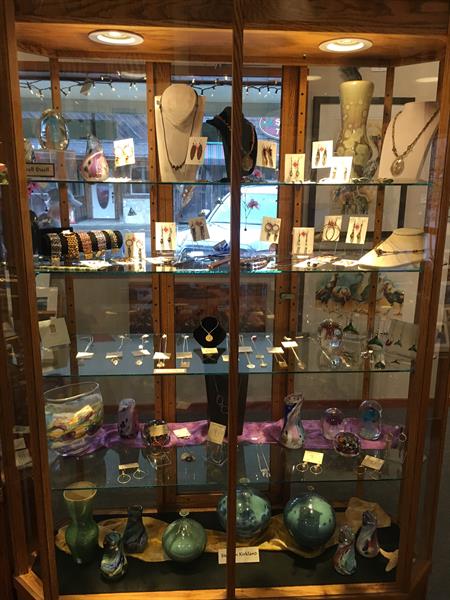 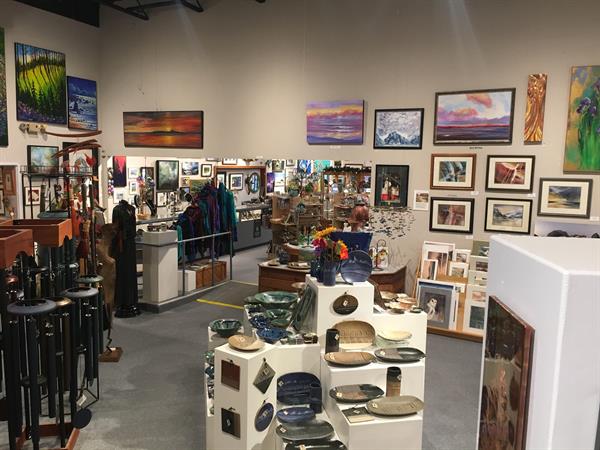 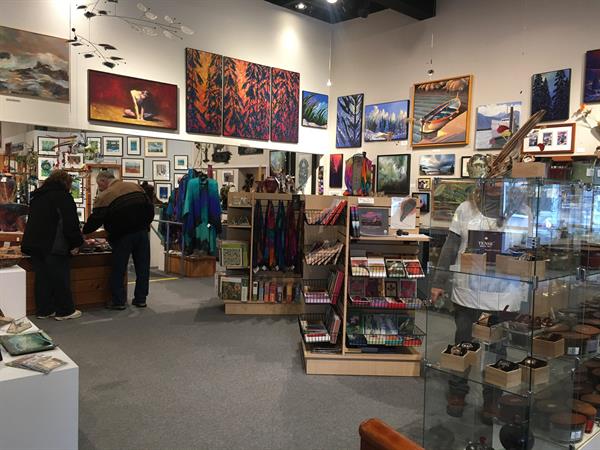 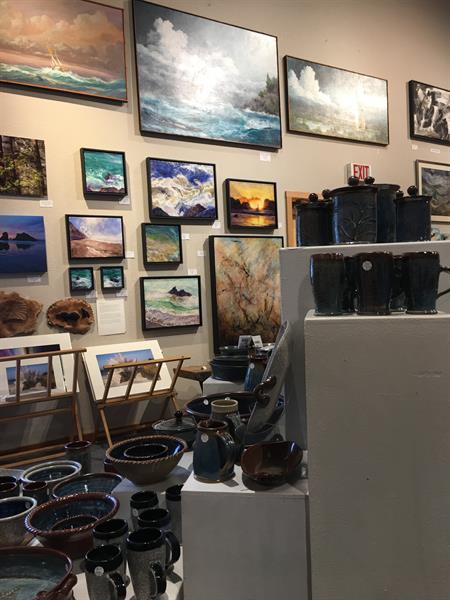 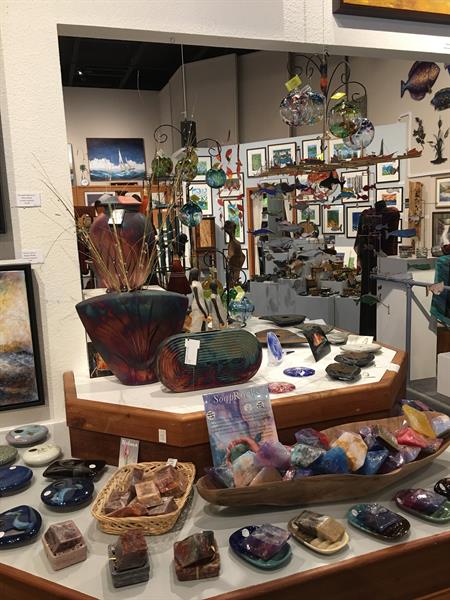