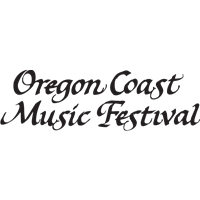 New York based artist Aaron Johnson returns to his roots in the Bay Area to provide a special concert to celebrate mentors and the importance of music education. His jazz trio, with three dynamic artists, demonstrate their experience in music education, performance, and composition.

Johnson’s mastery of saxophone, clarinet and flute is widely recognized in classical and jazz performances, and he is in demand as a scholar and lecturer of Jazz history. He has played in nearly every New York jazz establishment, from Smalls to Jazz at Lincoln Center, and is the new lead alto saxophonist for the Harlem Renaissance Orchestra. In February 2021, Johnson organized a virtual event fundraiser for North Bend’s Liberty Theatre: Aaron Johnson Underground! Love for The Liberty. Johnson recently released his album from a live concert recorded at the Oregon Coast Music festival, engineered by Vincent Cavarra, with Chuck Israels on Bass, and Jordan Piper on Piano.

Alexander Claffy, double bass, was raised in a musical household and had many of his earliest lessons on bandstands in the heart of Philadelphia. As a teenager, Claffy was mentored by many Philly natives, and continued his study of the double bass with some of the world's finest musicians, including Ron Carter, Dwayne Burno and Orin O'Brien. Now based in New York City, he is a band leader and bassist and works with many of his living heroes in the jazz world. His pod cast Village Green features interviews with Jazz industry greats. He has recorded for the Verve, HighNote, Positone, RopeADope and LaReserve record labels.

George Colligan, piano, has earned an international reputation as a multi-instrumentalist composer, accompanist, teacher, and bandleader, as well as popular blogger (jazztruth.blogspot.com) and youtuber. His latest album, Humanity (Ultimatum) 2020 is his 33rd as a bandleader, and he just released the CD,Theoretical Planets: Long Term Goals on the Portland Jazz Composer Ensemble Label and features PSU faculty and former students. Colligan, a New York resident for 15 years, now resides in Portland, Oregon where he is an Associate Professor at Portland State University in the School of Music and Theatre. He recently won a RACC Grant as well as the PSU College of The Arts Dean’s Council Award for Research, Scholarship and Creativity(2020). 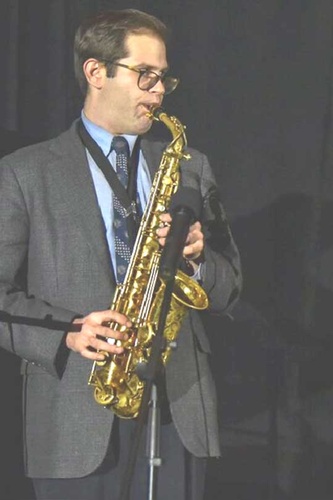 Tickets $25
Available at the door, the OCMA office, or on the website